Europe is close to being on the side of the United States in the trade war against China, and specifically against Huawei. According to the Bloomberg, the information would have come from a Yankee official who did not want to be identified.

According to this source, the biggest concern would be with respect to the infrastructure of 5G. As the Chinese giant is the leader in providing equipment for the next generation of mobile internet. While the boycott is not exactly about smartphones or something similar to what Google did with Android. This may represent another victory for the administration of Donald Trump.

The US president has been campaigning for an alert on possible spying on Huawei’s systems. And by April the UK had tightened its grip on some of the company’s operations.

The site posted a 154 percent swap in the company’s smartphones, and by 1 pm Monday (20), Huawei handsets were being sold more than any other brand. The P20 was the most advertised, with only 20% of its original price. The Mate series also appeared frequently in the list of offers. 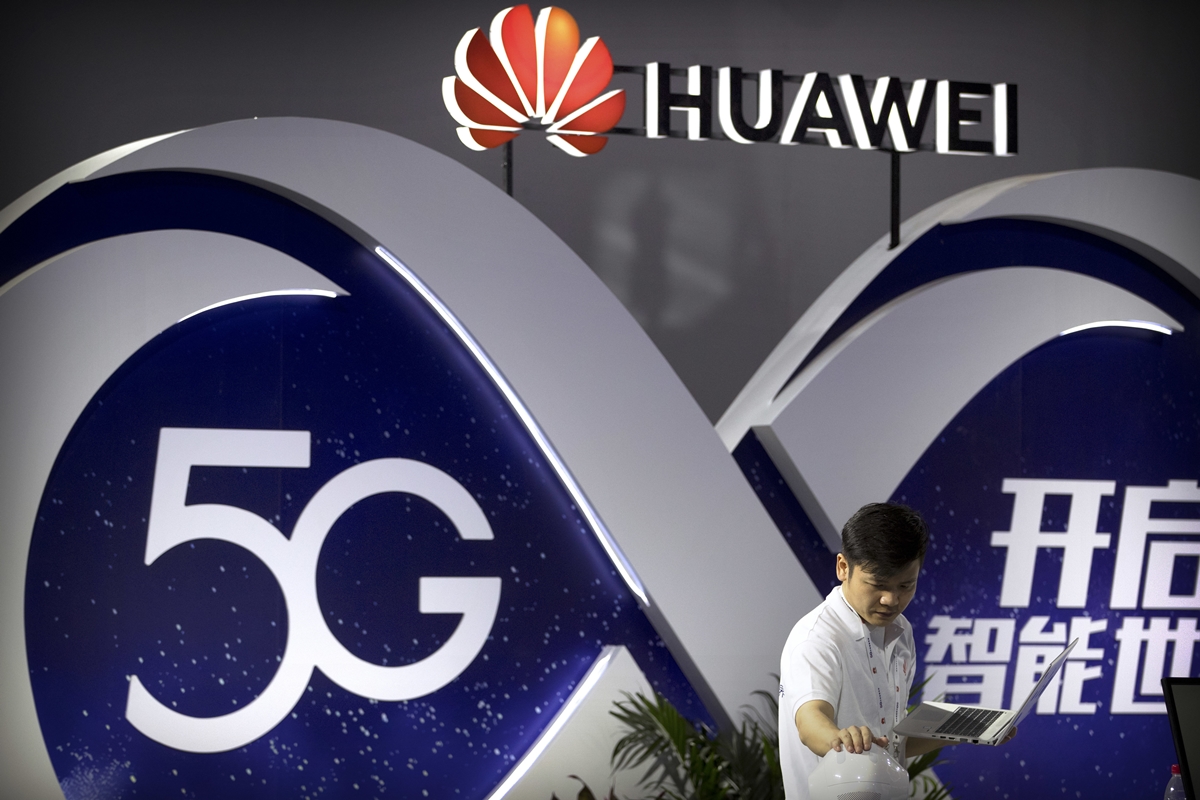 In Spain, the ADSLZone portal says that in just 36 hours more than 10,000 Chinese orders were canceled and more than 15,000 devices were returned to the local Amazon. In addition, all digital advertising campaigns on the P30 Pro were canceled. According to another El Pais report, sales at local department stores, such as El Corte Inglés and Mediamarkt, fell by between 50% and 70% since the news was released on Sunday.

Nokia CEO Rajeev Suri said the US-Huawei clash could benefit Nokia over 5G. As the Finnish company is a direct competitor of the Chinese with the new mobile data technology.

To investors, Rajeev said, “There may be long-term opportunities. But more than that, it’s hard to say at this point.”. Despite this, Nokia is having its game delayed; The 5G already gives Huawei is developed and its implementation is worked out.

The CEO knows about this difference: “We are behind 5G for a few weeks to a few months. We are gaining business and launching some of the world’s first 5G networks. We now have 37 5G-20 commercial contracts with named clients including T-Mobile, AT & T, STC and Telia – and more than half of them include broader portfolio elements that our competitors can not match. “.