Aptoide, the Portuguese Android app store, may end up replacing Google’s Play Store with Huawei handsets. The platform has more than 900,000 applications and 200 million active users, being one of the biggest alternatives available. With the unfolding of the US-China trade war, President Donald Trump recently ordered US companies to stop supplying Chinese companies.

As one of the results, Google will terminate support for Android on Huawei devices, which will no longer be able to use the Play Store. Paulo Trezentos, executive director of Aptoide, said companies have been talking for some time and have just resumed trading after confirming the Play Store’s withdrawal from its prospect’s devices. 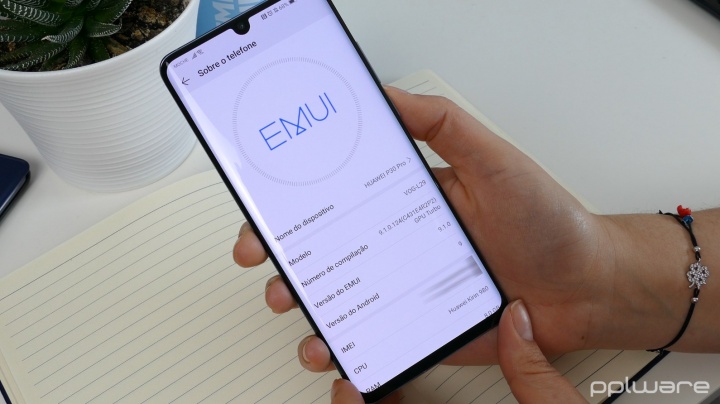 Although it is unlikely that the Aptoide store will serve as a standard on the brand’s mobile phones globally, the Portuguese company could be deployed from Huawei’s smartphones, which would represent a significant source of growth for the domestic startup.

However, according to Álvaro Pinto, nothing was closed and the dialogue has been open with Huawei “for many years,” the co-founder of Aptoide explained to ECO, following the announcement by Dinheiro Vivo that the two companies are negotiating a partnership following Google’s decision Sunday.

Knowing (or not) that possibility.

The Chinese company was already preparing to carry out the replacement. Perhaps even working on an app itself. At the moment. One of the companies that are negotiating this partnership with Huawei is Portugal’s Aptoide.

In addition to being a consolidated service, Aptoide already operates in China through Xiaomi, Oppo and Vivo. Therefore, it should not be a difficult task for the company to aggregate another Chinese customer. Trezentos said that Aptoide is flexible, which means it could work as both a stand-alone app and a content base for the Huawei store. Which already works only on devices marketed in your country.

If the partnership is closed, Trezentos has already positioned itself on the possibility of Huawei offering to buy the Portuguese company. For him, the company is experiencing a moment of expansion. But there is no reason to consider a sale or merger in the short or medium term. As Aptoide has studied various possibilities for growth.

Reuters reported that Google cut ties with Huawei and barred the company’s access to hardware. Software and technical services after President Donald Trump put the Asian technology on the blacklist of exports. The decision will prevent Huawei from using the popular Google Play Store app store on the brand’s new smartphones.

Aptoide is known to have created an alternative store to the one of Google and to have brought an injunction to Google in a process in which it accuses the multinational of anticompetitive practices.

Learn how to use the “Together and shallow now” filter on...