Have you ever imagined buying a smartphone and noticing that it is slightly crooked before you even start using it?

An American who bought the recently released Google Pixel 3a posted social networking photos that indicate a manufacturing error that leaves the device misaligned.

The problem is at the bottom of the phone, where the power cord or the headset are connected. The image posted by Erica Griffin shows as well as the entrance is poorly positioned, something especially noticeable when we compare the connections with the body of the device. 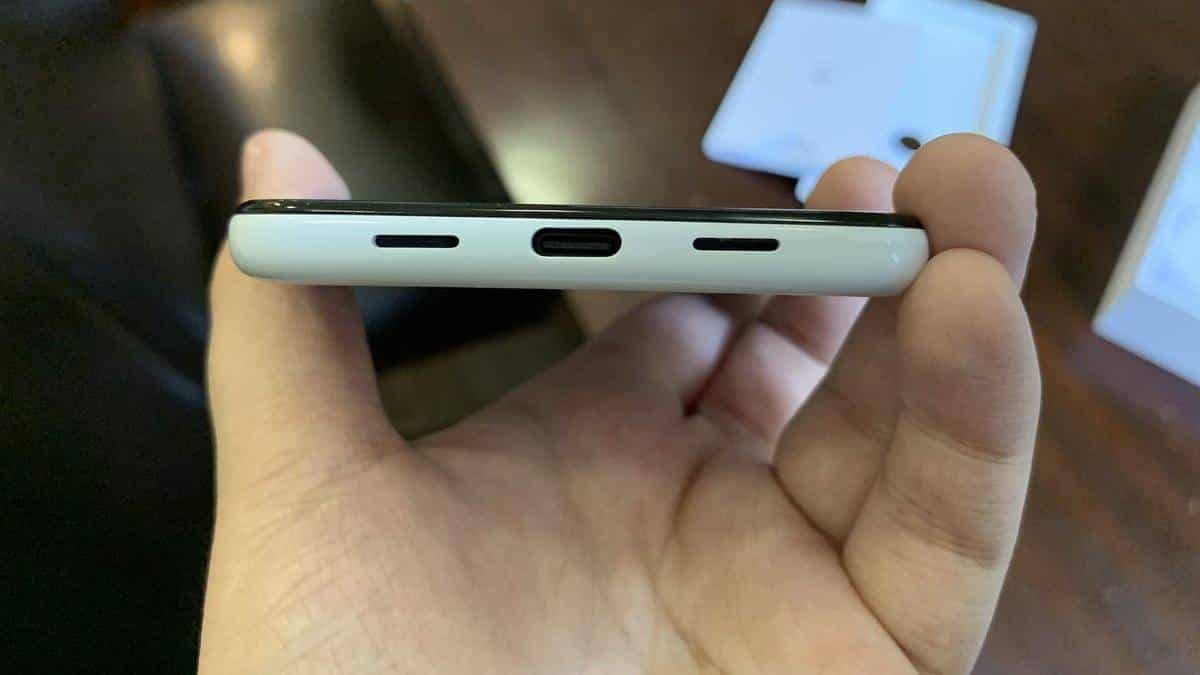 Google is once again having problems with some units sold from the updated version of its smartphones, Google Pixel 3a. Recently, some users have had random disconnections from their devices. Now the question is another: the lack of alignment between the sound outputs of Pixel 3a.

Who noticed the problem was the youtuber Erica Griffin

Who published a photo of her apparatus. It is possible to see that although the sound outputs and the USB-C port are aligned with each other, the imaginary trace between them is not parallel with the screen partition. Thus, the USB-C set and sound outputs are slightly bent.

For the time being, the problem does not appear to have affected multiple devices nor was it possible to detect cable performance failures because of the production error. In other words, it is “only” visual, but it could be worse. Google has yet to comment on the case.

This is not the first flaw that the model presents – not even the most serious one. Earlier this week, users reported that a bug would be making the device turn itself off. Fortunately, maintaining it is fairly straightforward and the company should release updates to fix any software flaws. But there is not much to do in the case of misalignment.

In addition, Google’s previous generation of smartphones; Pixel 3 and Pixel 3 XL, had several hardware and software issues, including a flaw in the gesture sensor and a camera error.

End of OUYA: Forgotten console Games store will be closed

Fines, dangerous viruses: the risks of pirating programs in Brazil